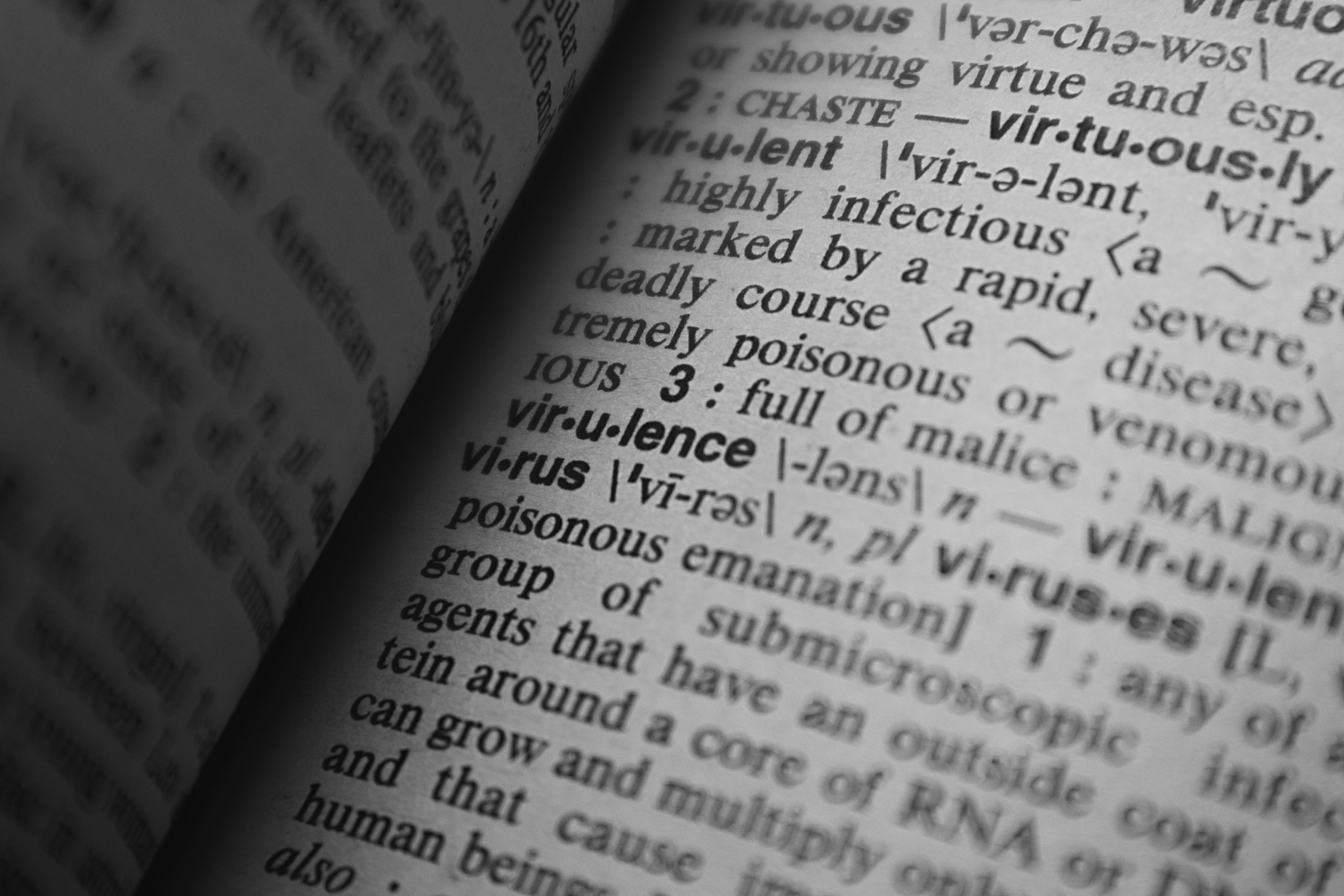 The word slang – where did it come from?

It’s a common misconception that the word ‘slang’ is a shortened version of two words – shortened language. This would actually make the word ‘slang’ a kind of slang word in itself! However, there is no historical evidence for this. In fact linguists believe it comes from an old Norse word referring to ‘the lexicon of tramps and thieves’!

So how much do you know about British slang? And do you have an opinion on its usage? Is it acceptable to use slang in the workplace, in a newspaper article, or whilst speaking to an older person? Or does it still carry the stigma of being associated with criminals and undesirable people?

The dictionary definition of the word ‘slang’

When people think about slang, they tend to think in particular about younger people, or people who are part of various subcultures of British society. However, when we really look at the English language, slang is nowadays prevalent across all ages, classes and races. Researchers commonly believe that most slang words are relatively new. This couldn’t be further from the truth!

Here are some examples of some slang words which we commonly use in British English, they have been around longer than you might expect:

Cool – This most popular and timeless word has actually been in use since as early as 1728. At this time it referred to someone with large amounts of money. Since 1825 we have used to describe someone or something ‘calmly audacious,’ which is pretty much the way that we still use it today.

Hang out – Although mostly associated with American English, this phrasal verb has certainly crept its way into popular usage in the UK. Believe it or not, we have used this expression since as early as 1811.

Quid – An extremely common word to mean a British pound. This has been in use since as early as 1600 and we continue to use it across all sections of society to this day!

Lad – a very commonly used word meaning young man or boy. This word is more widely used in the Northern parts of the UK and Ireland. The first recorded usage of this word is from as early as 1300, and linguists believe it is far older than that in reality!

Although slang certainly carries somewhat of a stigma amongst certain people, it’s very interesting to note that plenty of the slang expressions that we still use today were actually coined by one of the greatest writers in the history of the language. Can you guess who?

Puke – to vomit. Originates from Shakespeare’s As You Like It.

Swagger – to boast or be arrogant. Sometimes shortened to ‘swag,’ you can find this one in several of Shakespeare’s most famous plays.

Wild Goose Chase – To look for someone or something with little or no hope of success. First used by Shakespeare in Romeo and Juliet. Did any of these surprise you?

Have a think about the slang used in your own language – how much do you know about it? And how commonly do we use it? Whatever your opinion on slang, it’s definitely worth learning a few key words if you want to have a clue what most people in Britain are talking about on a day-to-day basis!

In our podcast episode on London we cover some cockney rhyming slang. Take a listen to episode no. 21 on our podcast page.

Here’s a link to a great video and resources about a school in London that completely banned the use of slang. Have a look at see what you think!
https://freeenglishlessonplans.com/2017/11/17/debating-at-higher-levels/