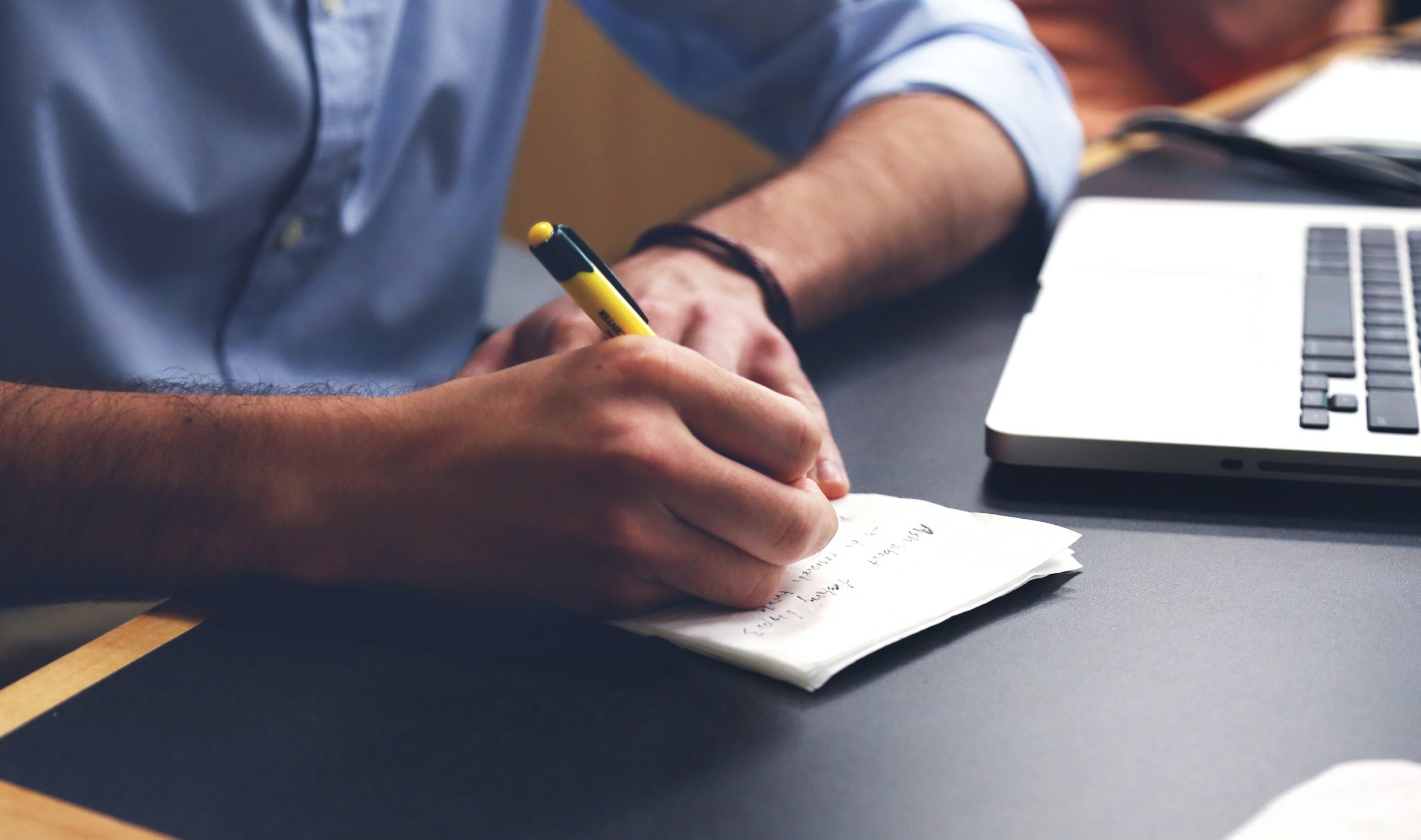 Listening to loud music slowly gives me a headache. [incorrect]

When I listen to loud music, I slowly develop a headache. [correct]

An ambiguous modifier is a misplaced modifier. Due to its location in the sentence it could either be modifying the sentence that precedes it or follows it.

This is the case in the first sentence as ‘slowly’ can refer to the music or getting a headache. The second sentence is clear as the comma clearly shows what ‘slowly’ is referring to.

The boy sprinted to catch the runaway ball. [correct]

When using adverbs think about whether you can use an alternative verb. The first sentence is not really incorrect, it can just be a good idea to minimise your use of adverbs.

Try and look our for overuse of ‘very’ and ‘really’ in particular.

Bob was very hungry, he ate a whole pizza. [incorrect]

Tony was very hungry. He ate a whole pizza. [correct]

He was very hungry, so he ate a whole pizza. [correct]

To splice means to connect or join. As you can see the writer has joined two sentences that should be independent from each other. In the third sentence you can see that a conjunction can help with this; ‘and’, ‘but’ and ‘so’ can all be used effectively.

He was laying on the sofa. [incorrect]

He was lying on the sofa. [correct]

The misuse of these verbs is common as it’s easy to get confused with them! If you put or place an object somewhere, like a glass on a table then you use ‘lay’. If you plan to stretch out on your sofa to watch TV then you use ‘lie’. The verb ‘lie’ is an intransitive verb, which means it does not need an object. The transitive verb ‘lay’ requires an object.

Sarah enjoyed the bouquet of roses Tom gave her on prom night however she prefers tulips. [incorrect]

Sarah enjoyed the bouquet of roses Tom gave her on prom night; however, she prefers tulips. [correct]

Run-on sentences occur when two sentences are fused together without a conjunction or proper punctuation, such as a comma or semi-colon to separate them.

e.g. Sarah enjoyed the bouquet of roses Tom gave her on prom night.

Both sentences are complete ideas by themselves; so, use a semi-colon or a full stop to indicate they are separate independent clauses.

You can access our Podcast episode with 5 more common mistakes writers should avoid below or via Spotify:

[Adapted from an article by Grammarly]