Phrasal Verbs – Love Them or Loathe Them, They’re a Necessary Evil 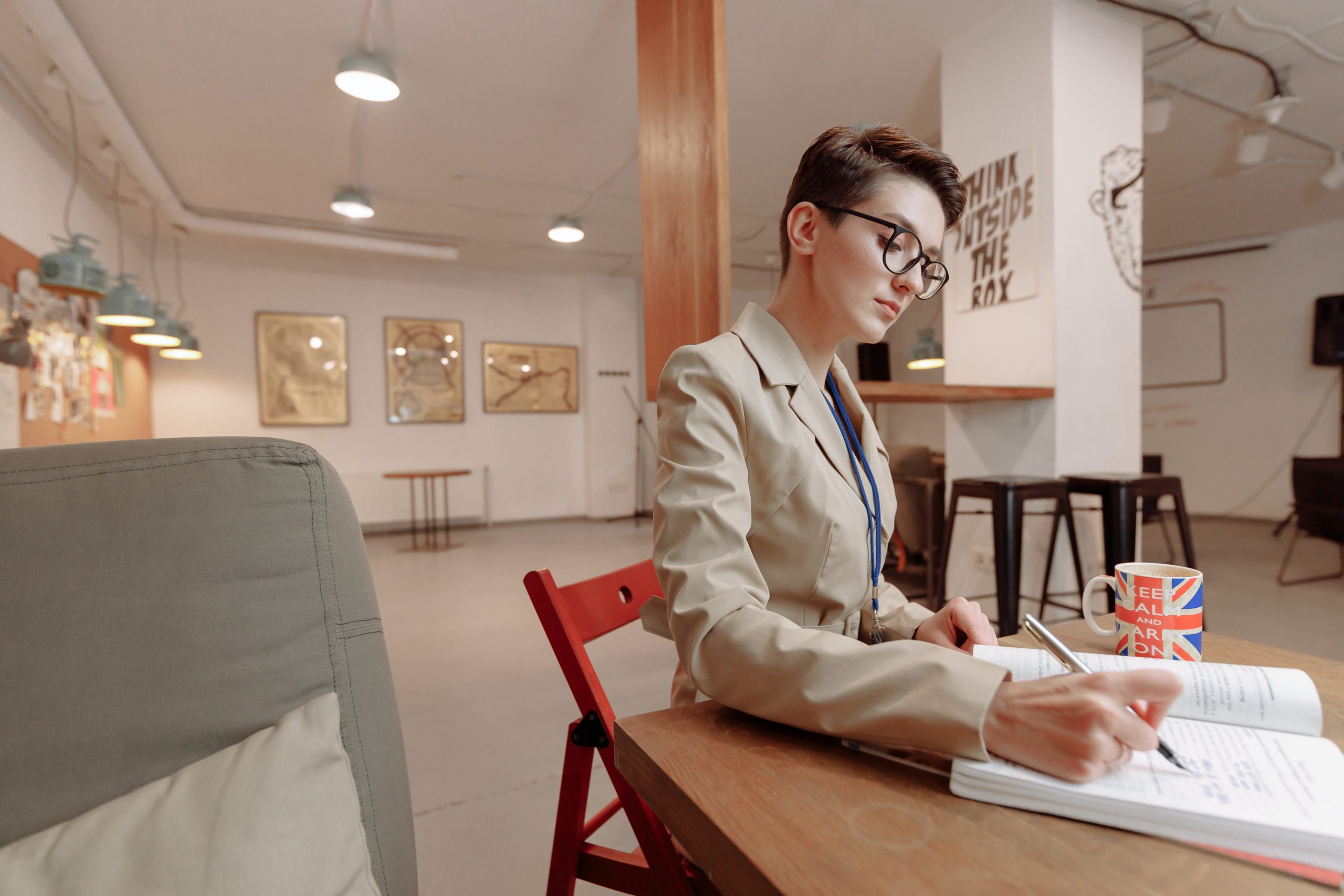 Phrasal Verbs – Love them or loathe them, they’re a necessary evil

Learning English, although interesting and useful, can be confusing and difficult at times, and over my years of teaching one of the things that students have struggled with time and time again are phrasal verbs. While they’re something that native speakers barely give a second thought to, they’re likely to have English learners freaking out, going mad or even giving up entirely!

So what exactly is a phrasal verb, and what is its purpose?

A phrasal verb is defined as an idiomatic phrase consisting of a verb and another element, which is used in place of a verb. Some really common examples are to look forward to, (to be excited about something) to pick up (to collect someone or something, usually in a car,) and to take part in (to participate in something.)

Some phrasal verbs are more literal than others, and with some of them it’s pretty easy to figure out what they mean without too much hard work. However, others can be misleading and confusing. I remember once telling an Italian student that she couldn’t have any cereal as the milk had gone off. She looked at me like I was crazy. “Gone off where?!” she asked me. “It’s there in your hand!”  (To go off – to become bad or spoiled. The milk had been in the fridge for weeks!)

I really do feel for students trying to get to grips with phrasal verbs. They’re so commonly used, it’s almost as if you have to learn English, and then learn a whole separate language. There are over 10,000 phrasal verbs in the English language, and English speakers are coming up with more and more every day. My advice would be try not to feel overwhelmed, and don’t put too much pressure on yourself – the list is almost endless, and it’s highly unlikely that any of us will ever manage to learn them all! Instead, focus on building up a bank of commonly used ones which you can whip out at any occasion. They are guaranteed to make you sound (and feel) more like a native speaker!

Here’s a little list of some useful and commonly used phrasal verbs:

To clam up – to go silent and refuse to say anything. ” He clammed up when the Police tried to ask him about the robbery.”
To shoot off – to leave. ” I’ve got work early in the morning so I’d better shoot off!”
To pop in  – to briefly appear somewhere. “I’m pretty busy tomorrow but I might pop in for a cuppa (cup of tea) after work.
To hang out – to spend time somewhere/with someone. “Fancy hanging out at the park later? There’s not much else to do during lockdown!”

Good luck and don’t be put off – having an understanding of phrasal verbs can really transform the way in which you speak English, and you’ll be speaking like a native in no time!

Check out our podcast episode on phrasal verbs here:

[Photo by Thirdman from Pexels]