Using the verbs ‘do’ and ‘make’ 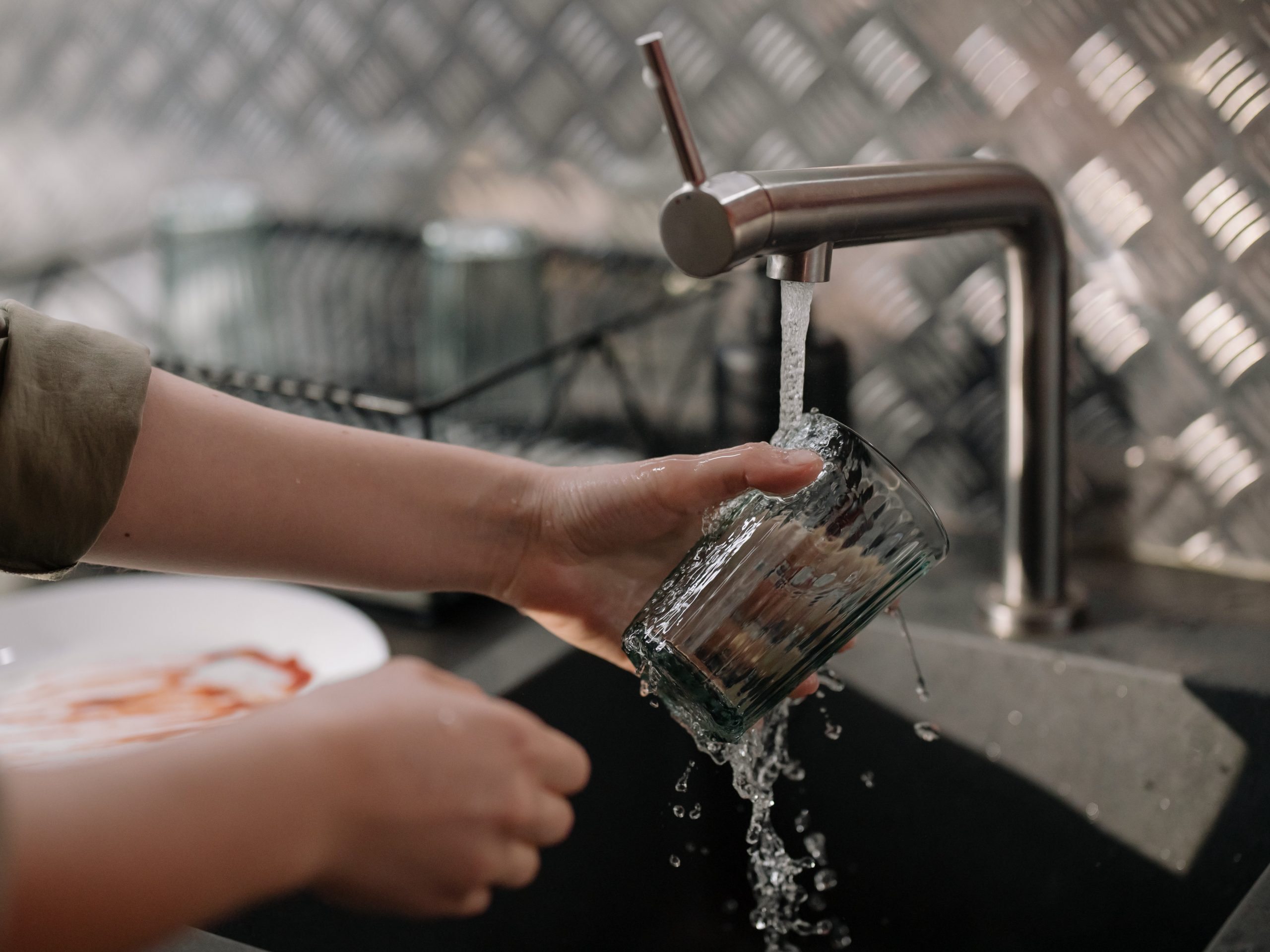 There are two verbs in the English language that get frequently confused, they are the verbs ‘do’ and ‘make’.

Both of them imply activity but they are used in different ways. As a general rule ‘do’ refers to activities or general tasks that are indefinite or vague whereas ‘make’ relates to an object or specific outcome produced by that activity.

‘Do’ is used when speaking about things in general.

‘Do’ can express daily activities or jobs. As you can see these are usually activities that produce no physical object.

‘Make’ indicates an activity that produces something tangible.

Expressions using ‘do’ or ‘make’

At Monty we help our students with some common difficulties such as using ‘do’ or ‘make’. They can often be confusing so we have published a podcast episode on this topic (take a listen below) and a YouTube video too: https://www.youtube.com/watch?v=U2AxGpDRrp0