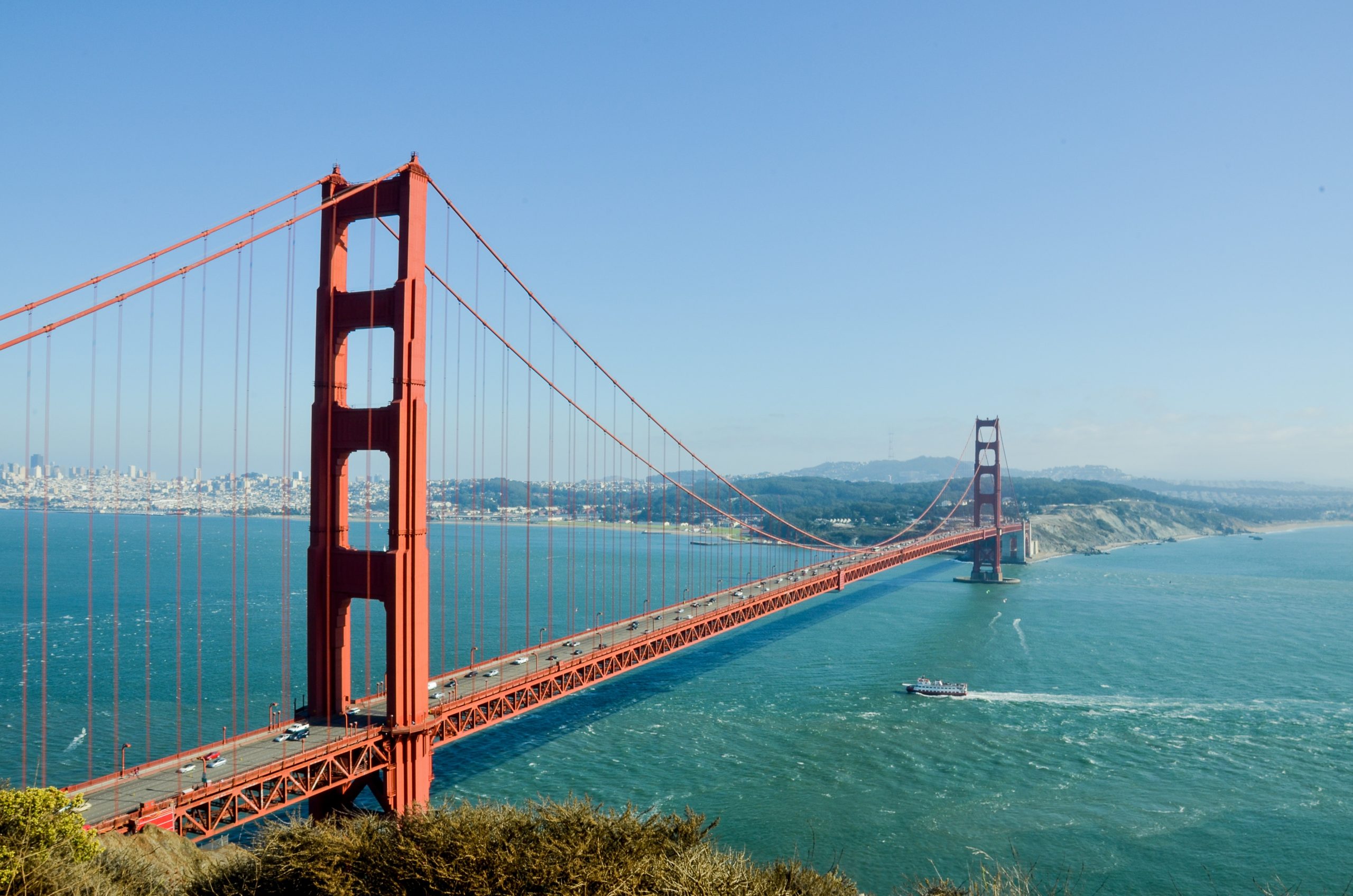 Do you enjoy watching US TV shows and movies? I do! Growing up in the UK, many of my favourite TV shows as a child and teenager included a lot of US shows (Sabrina the Teenage Witch, The Fresh Prince of Bel-Air, Friends and many more!) and I have many new favourites too. So, let’s take a look at American English vs British English.

As a language student, you may have noticed there are some differences between the English spoken here in the UK and in the USA.

Below are a few examples of these differences:

used to refer to a group of individuals. However, in American English it is singular. For example, they might say ‘The band is good’ (band = a group of musicians).

Aside from these differences, there are many similarities between US and UK English, so don’t worry too much about these! And people in both countries are able to understand both ways.

Next time you watch an American show, see if you can spot any differences. Let us know which you prefer too!